Well Luisa, not sure what certain news you want to receive so I’ll describe the situation generally.

There is more than two weeks as crazy Russian president gave an order to attack Ukraine. Why he did it – nobody knows, war aims are totally incomprehensible.

Many years Russian government took control on all media and on those media who stays independent makes huge pressure. Government use controlled corrupt media for propaganda and huge amount of Russian people believe it. They believe that Ukraine is under occupation of horrible fascists and neonazis who are killing Russian-speaking people and sacramental mission of Russian weapon is to protect Russian people all around the world, thats why our 18-years old guys was sent there for dying.

But we know the names of people who does crimes against humanity in the past – we all know names of Hitler and his henchmen, Mussolini, Stalin, Mao, Kim, Milosevic, bin Laden etc. And when I’m asking about the names of those horrible nazis in Ukraine, people don’t know nobody except Zelenskiy, who was Russian-speaking jewish actor on Russian TV and did’n know Ukrainian language before presidency. Nonsense.

But there a lot of people who gets the information from independent media. They see that there are no nazis in Ukrainian government, that Russian forces strikes on civil building and living areas, that there are huge amount of victims on both sides. Those people are writing posts in social media, they are going on the streets to show their disagreeing with the government and to demand to stop the war. And what the government do? They are sending battle-equipped police against peacefully people to beat them with batons, to arrest them in police stations, to fabricate administrative and criminal cases. Some people who was arrested on anti-war meetings was tortured in Moscow police station Brateevo. Young girl who was beaten by police could record an audio of her torturing, you can find it if you want to.

But the government doesn’t stop on it. They accepted a law according to which if you are discriminating using Russian army (read “calling for a peace”) then you became a criminal and can get up to 15 years in jail. There are lot of Russian people who are definitely against the war and against Putin with his henchmen but the risks to show out our position are very high.

Now Russian government is blocking globe social media like Facebook, Instagram, independent media like BBC etc. to protect Russian people from information that does not match with official. Some people will use VPN to bypass blockings but there will be many people who will be cut off from global media services and different point of views.

EU and US imposed a large number of sanctions on Russian economics. Russian rouble lost almost double of its cost. To protect rouble Russian Central Bank banned buying euro or dollars. Now nobody knows how to buy goods out of Russia – Italian winemakers won’t sell their wines for Russian rouble. Many international companies like McDonalds, H&M, Zara, Ikea etc. are closing their business in Russia. Many people think that default is inevitable. Guess that EU and US government wants to sow discontent among the Russians to overthrow Putin’s regime. That is good purpose but the way to reach it is brutal. We – Russian people – from one side held hostage by the regime which beats us and puts in jails and from the other side we very soon will be unable to wear casual clothes normal quality, listen the music that give us strength to fight on Spotify, safety fly on planes because there are no parts to service them and many other things. We want to get rid of Putin but if we don’t have modern phones and safety cars it does not help.

Russian people have plural opinions about things that are happening. All my surrounding is definitely against the war, but I’m not sure that we are the majority. I think many Russian people supports Putin because they are very scared and think that if they’ll show their loyalty then they will be in safe. Not sure if I can judge people for they wishes to be in safe for themselves and their children, old men and other weak relatives.

I only believe that regime which standing only on propaganda and brutal force can not stay long in 21 century. I don’t know how but I’m sure that Putinism will ends very soon and praying for it.

Thats the news, Luisa. Sorry for so long message. If you have more questions please write to me, I’ll be glad to answer. 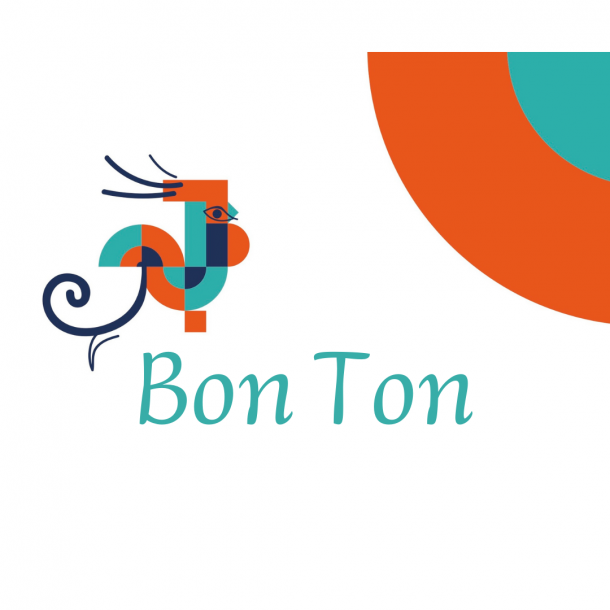 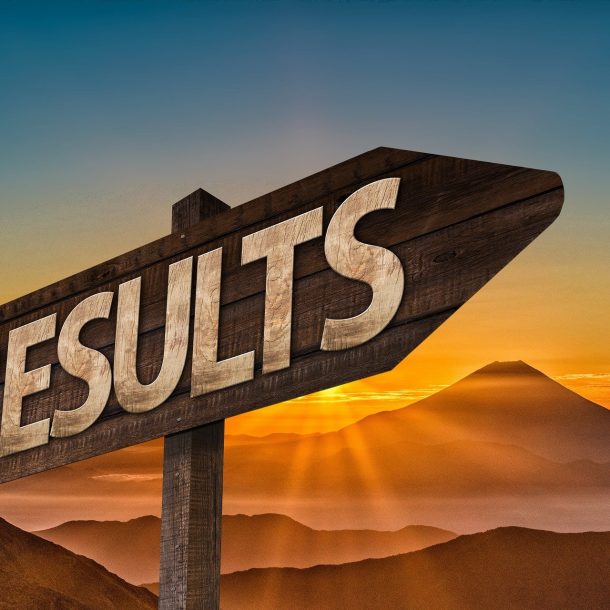